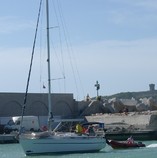 With the establishment of the Committee Members Marina Cala de 'Medici SpA, we asked for and obtained our representatives in the governing bodies of the Navy. Through the control and verification engineers in both tables adunaze the Board of Directors, we have complied a number of successes that briefly summarized below:

In all recent budgets have been included provisions set aside for extraordinary maintenance. Each year we set aside funds specifically dedicated to functional improvements and replacements to the maintenance and upgrading of the technological systems of the Navy

In 2009 he was made the new official website at: www.marinacalademedici.it. On the site you can get all the information about the Navy, untying the corporate image the company that built the marina. The site also has areas with confidential access restricted to members only where there are records of meetings, meetings etc.

Additional to an undersized system, installed in 2009 was a modern system of video surveillance cameras using digital technology with optical fiber connections. The cameras have been installed on all piers gallegginati and fixed, as well as access to all parts of the market town.

The docks and the wharf were cacelletti with manual and automatic barriers to limit access to boaters to better ensure the serenity of being on board their boats, while ensuring the fluidity of the public port areas

In order to implement the control already provided by the staff of the quay, was signed a contract for night surveillance carried out by a specialized company of security guards. The control is present all year in the night-time patrol services through six area-wide poruale

The entire water system has been tested and modified in order to implement industrial water use in order to deliver significant savings of potable water.
The valves contabilizzatrici of columns, always failed because of considerable hardness, have been removed and the division is done through a Mil subdivision.
After two years of monitoring, the meters were not identified and worked it all led to a substantial reduction of costs resulting from water consumption

THE WAR OF NOISE

In order to cogniugare the needs of the activities of the bars and the need for boaters to have secured a place of quiet rest after numerore audits and through regitrazioni phonometric environments, the port, you have found the right balance of comporamento the end of a condivizione correct common areas

After numerous interlocuzioni actually occurred with other port, advice and sosietà rappresentaza national associations, the Board has adopted a policy of sharing the more advantageous tax deductible and correct to the private members, the majority of the company's

We have adopted a new policy of cooperation with institutions in order to understand and share the latest regulations for land application of taxes. With recent legislation, including the port is actually subject to the payment of such taxes. A MCDM SpA is still the rule with all payments of taxes and land registry is evaluating the many aspects of the transformation from ICI IMU 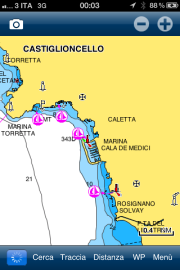 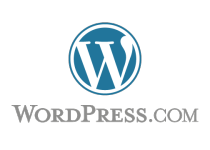 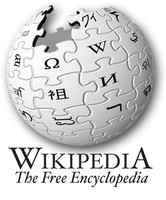 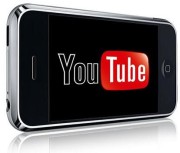 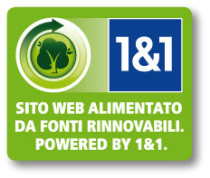